Posted by: admin December 30, 2013 in London, night Leave a comment

Photos made by me.

Holland Park is a London Underground station. On the Central Line, it lies between Shepherd’s Bush and Notting Hill Gate stations, London, UK

The original building was typical of those designed by Harry Bell Measures for the stations of the Central London Railway that opened on 30 July 1900. It was given a flat roof in the hope that commercial development would take place on top, as at Queensway station, but so far this has not happened. The building was refurbished in the 1990s.
On 28 July 1958 one passenger died as a result of a fire on a Central Line train at Holland Park 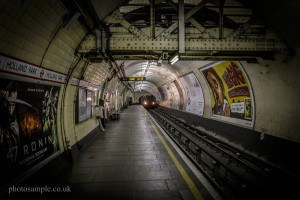 Cafe Diana opened over twenty years ago in 1989 and has since become an institution in Notting Hill. The cafe, being situated opposite Kensington Gardens was named Cafe Diana as a homage to the nation’s favourite princess. They never expected the princess to frequent our cafe and were absolutely delighted when she used to drop by. The cafe remains a spot for regulars, passer-bys and tourists alike.

More info and reviews for the cafe: http://londonreviewofbreakfasts.blogspot.co.uk/2008/01/caf-diana-notting-hill.html 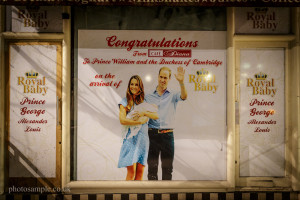 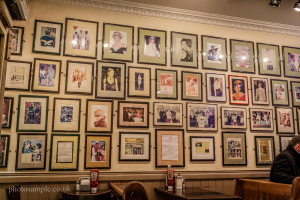 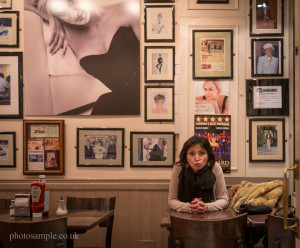 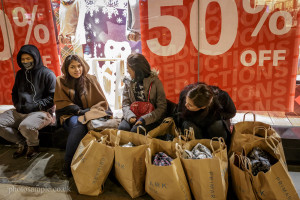 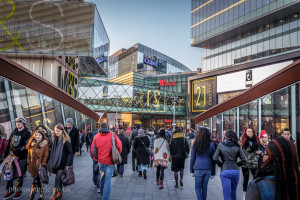 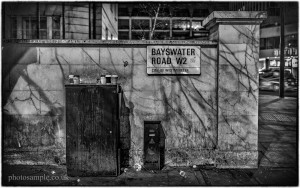 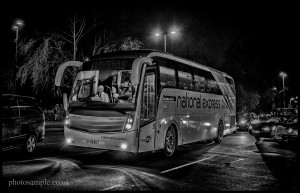 Arabian Oud is the largest Arabian fragrance retailer in the world, specialising in incense and oil perfumes. It is a prominent and trusted name with over 25 years of expertise in the production of authentic scents. In August 2002 Arabian Oud launched the opening of its first UK-based flagship store. Worth over £2.5 million, the venture was unveiled on Oxford Street, London. The store comprises two levels dedicated to retail business. The lower level gallery is reserved for VIP clients while the ground level offers a selection of the popular range. In just three subsequent years central London was introduced to a further store in July 2005, situated on Edgware Road. The company has more than 25 UK-based employees committed to providing a professional service. The company manages a retail chain of 560 stores worldwide selling over 200 luxurious and unique fragrances. The UK-based stores benefit from the exquisite creation of ten fragrances exclusive to the London region. Arabian Oud has more than 3,700 employees serving customers across over 50 cities and 30 countries worldwide. It was established in 1982 with a dedication to quality and perfection in the art of perfumery.

With a pledge to precision, Arabian oud is committed to creating end products of uncompromising quality. 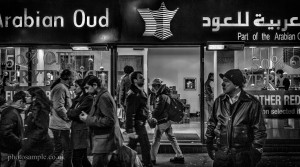 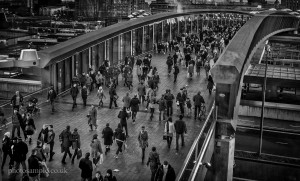 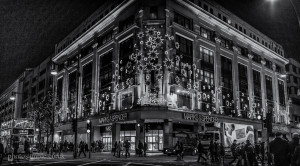 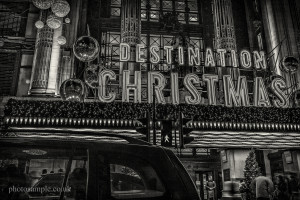