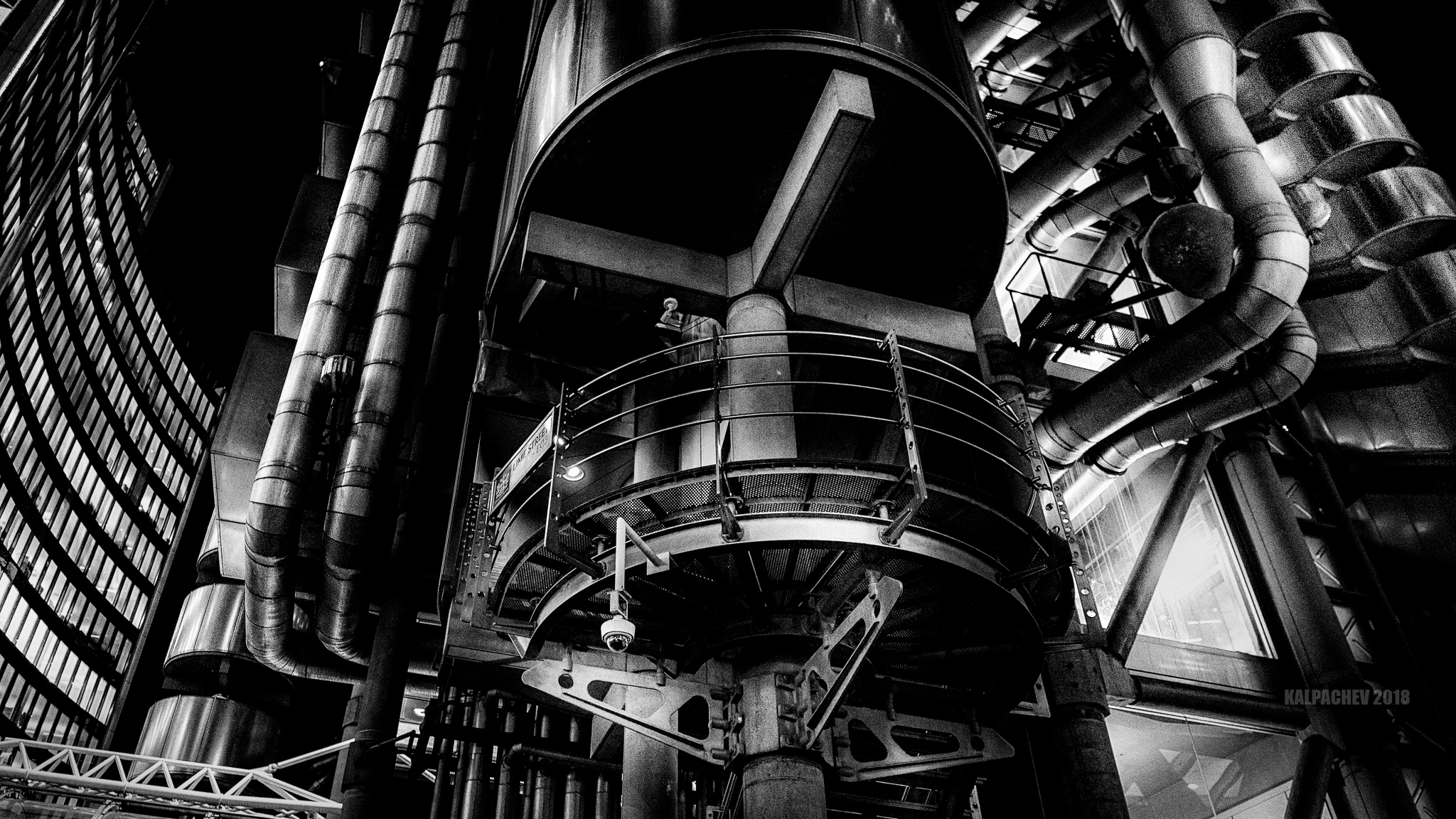 The Lloyd’s building (sometimes known as the Inside-Out Building) is the home of the insurance institution Lloyd’s of London. It is located on the former site of East India House in Lime Street, in London’s main financial district, the City of London. The building is a leading example of radical Bowellism architecture in which the services for the building, such as ducts and lifts, are located on the exterior to maximise space in the interior.

Twenty-five years after completion in 1986, the building received Grade I listing in 2011; it was the youngest structure ever to obtain this status. It is said by Historic England to be “universally recognised as one of the key buildings of the modern epoch” 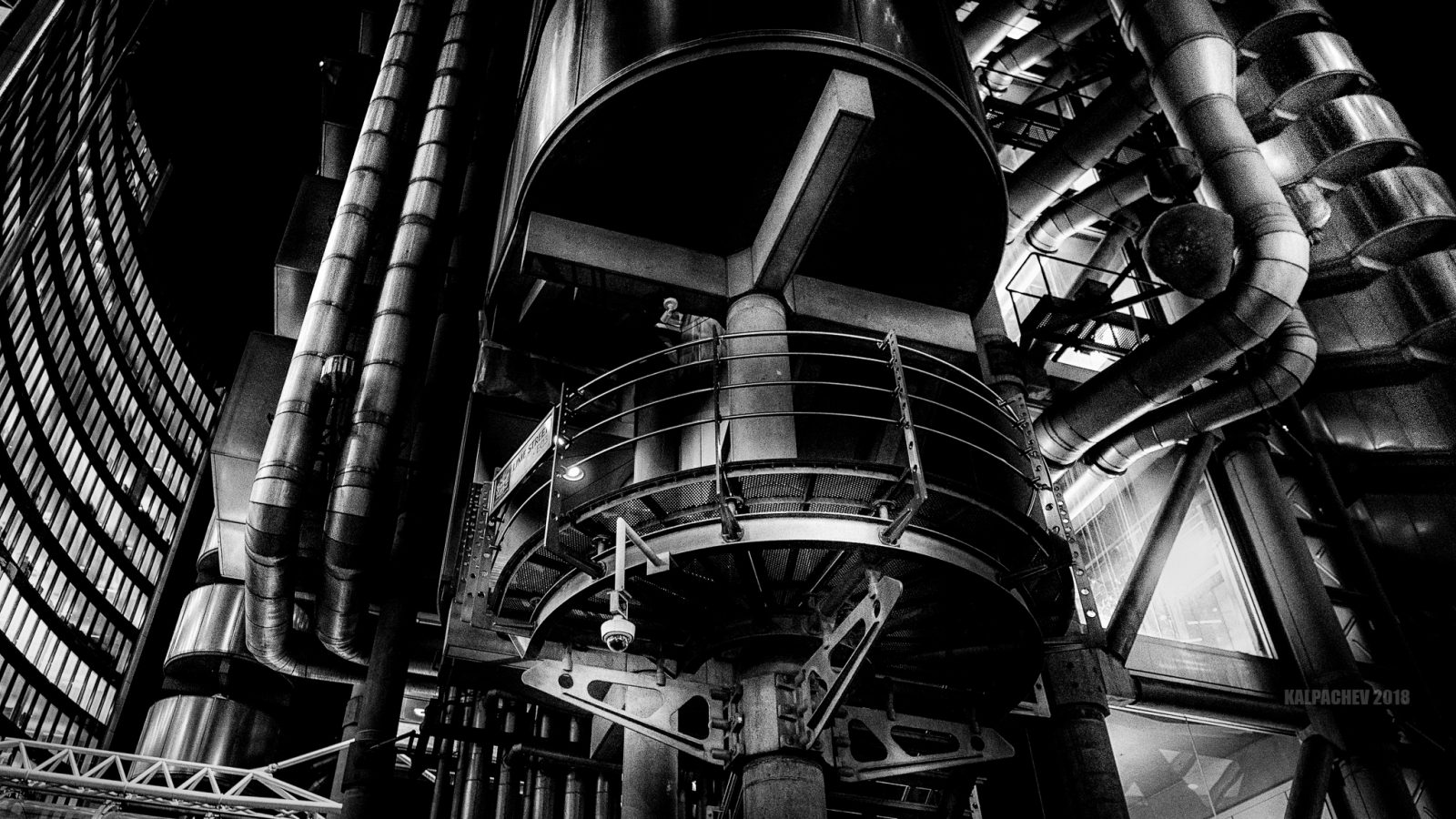