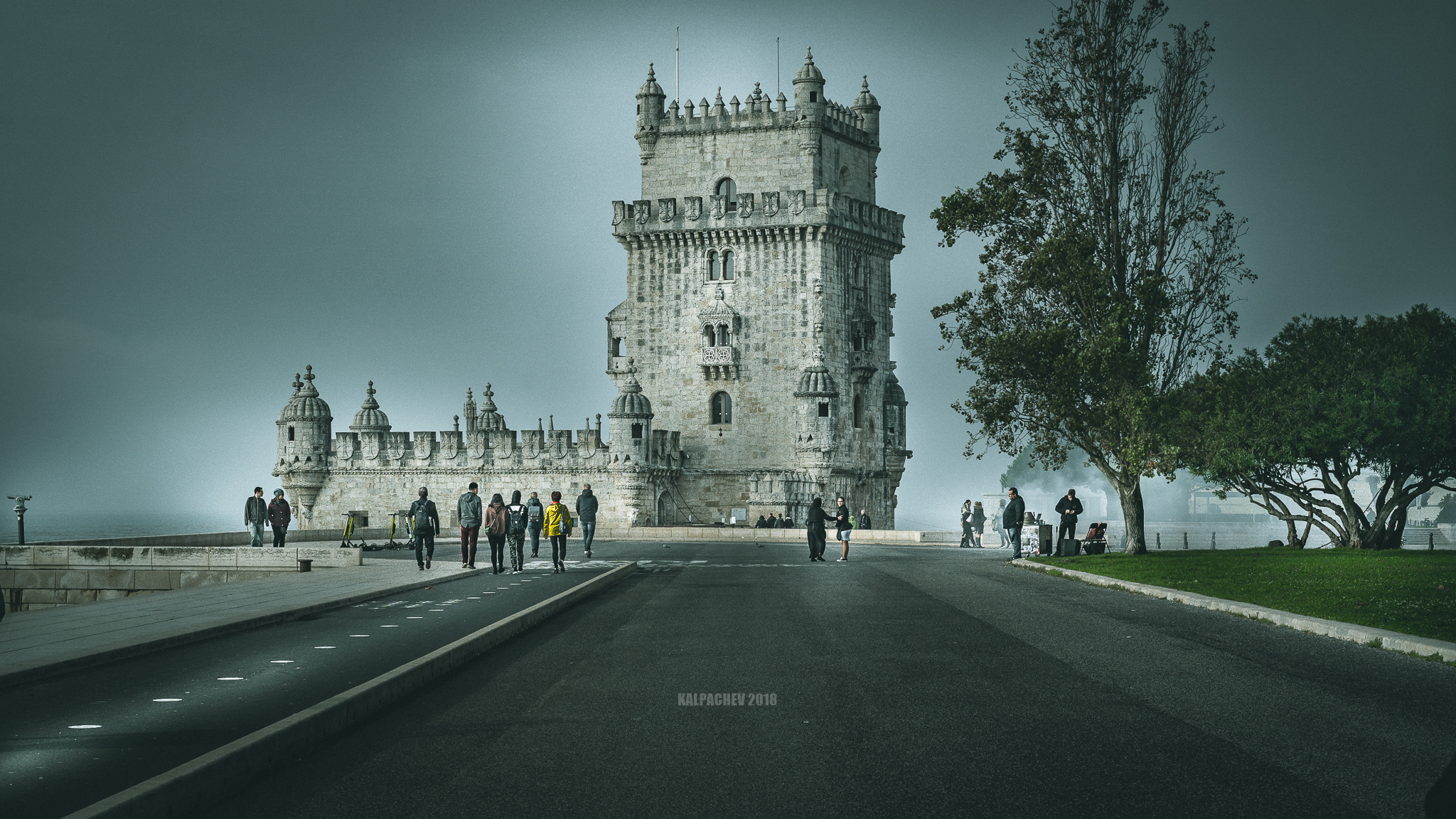 Posted by: admin November 30, 2018 in Photography, travel Comments Off on Belem Tower another view

The history of the tower is substantially related to the age of the great geographical discoveries. It was built in the 16th century (between 1514 and 1520), by order of King Manuel I, who decided to implement the plans of his predecessor, King Joao II, in order to reinforce the defense system on the shores of the Tagus River. The chief architect was Francisco de Arruda, who inserted visible Moorish elements in the overall structural and decorative patrimony of the tower.

The tower is interesting to explore and admire both on the outside and on the inside. Thus, highlights refer to the Gothic statue of Nossa Senhora do Bom Sucesso (Our Lady of Good Fortune) placed under a lushly decorated canopy, to the rhinoceros head under the western watchtower of the structure, and, of course, to the totality of watchtowers, roofed balconies, windows, loggias and intricate decorative motifs which give the impression that, while carved in stone, are as light as to almost be able to float. 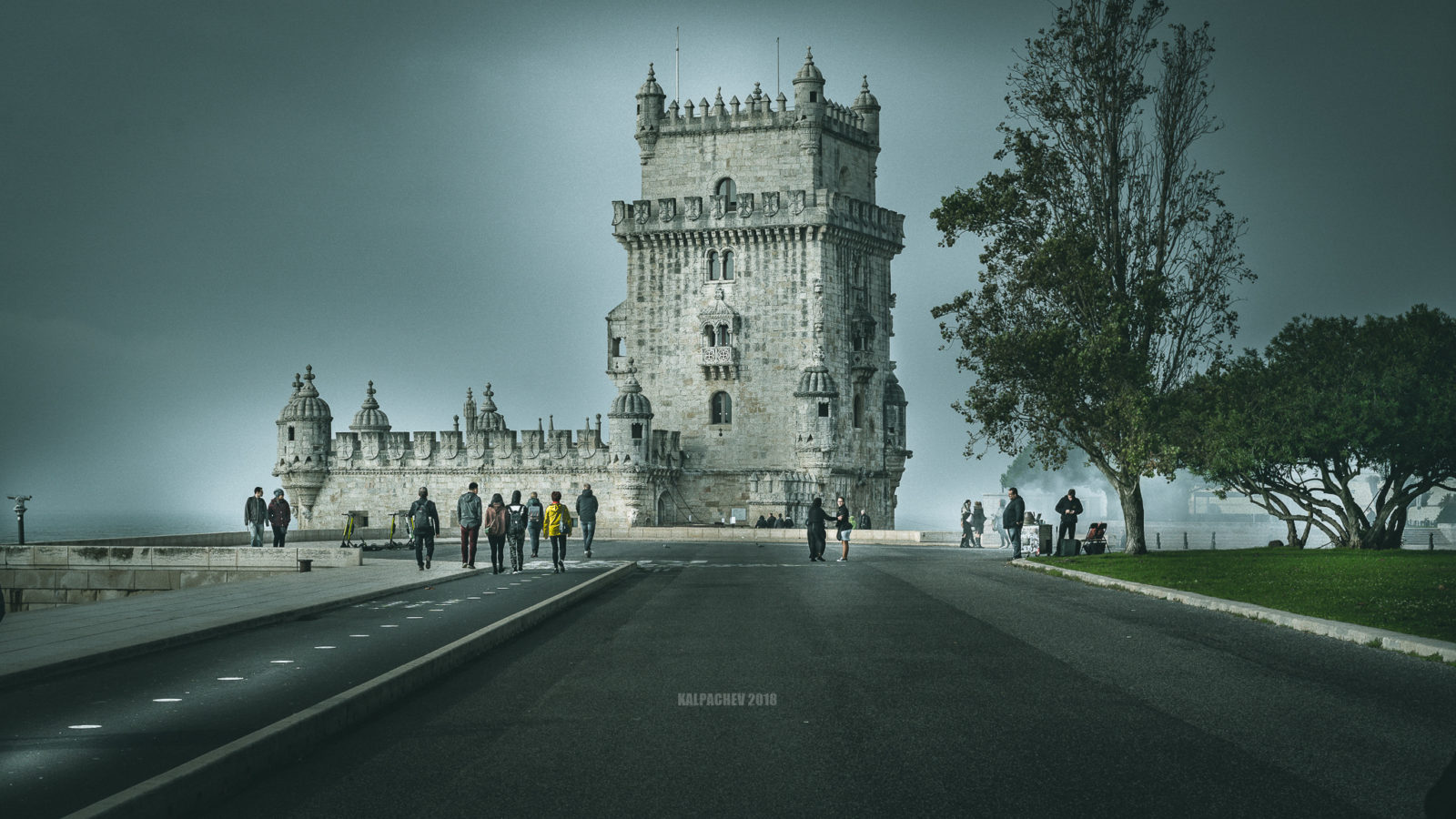