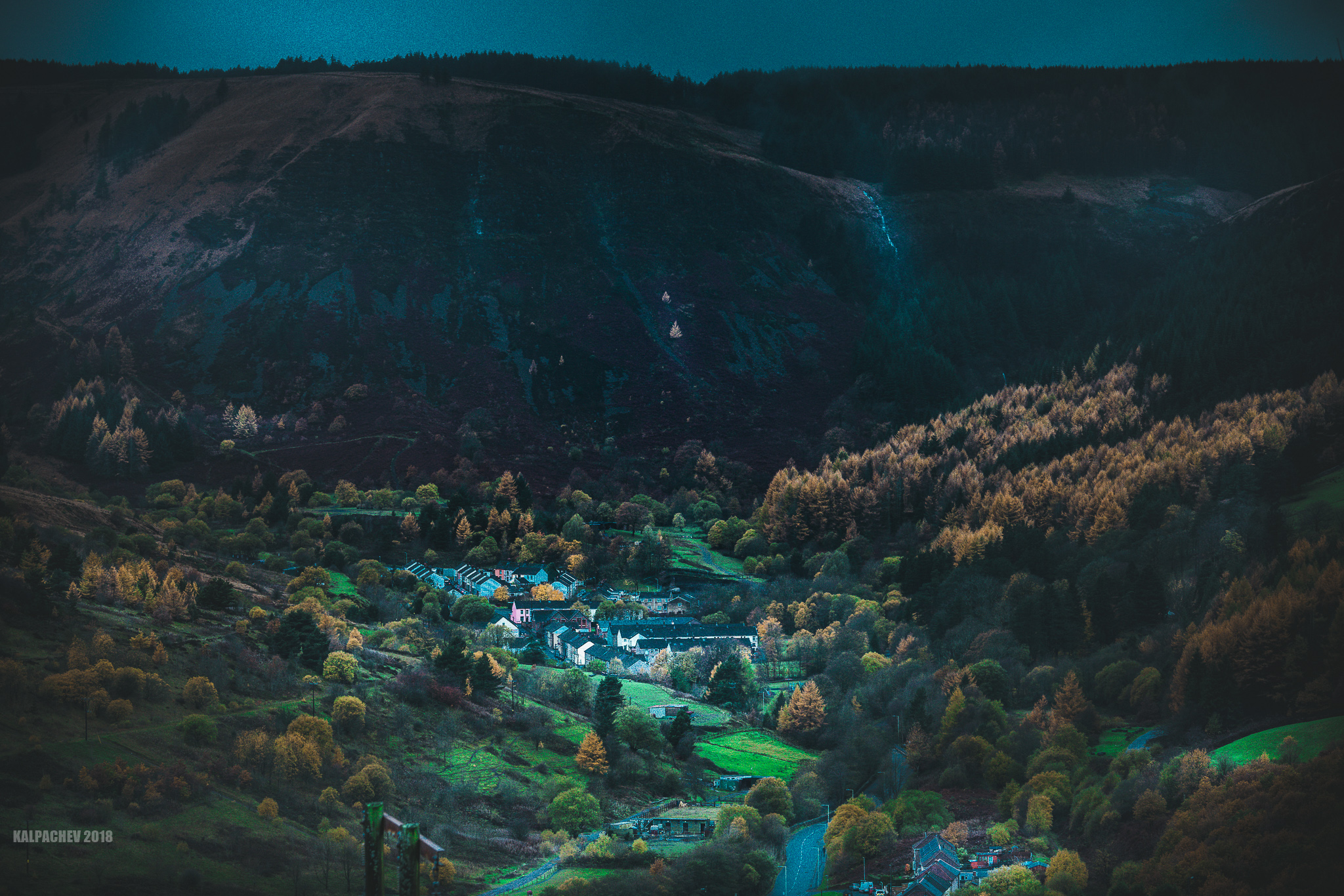 Blaencwm is a village in the county borough of Rhondda Cynon Taf, Wales, lying at the head the Rhondda Fawr valley. Two collieries were opened here during the Industrial Revolution, the Dunraven Colliery in 1865 and the Glenrhondda Colliery in 1911
Both had closed by 1966 and the sites have since been landscaped, leaving little trace of their industrial past.
(more info : https://en.wikipedia.org/wiki/Blaencwm) 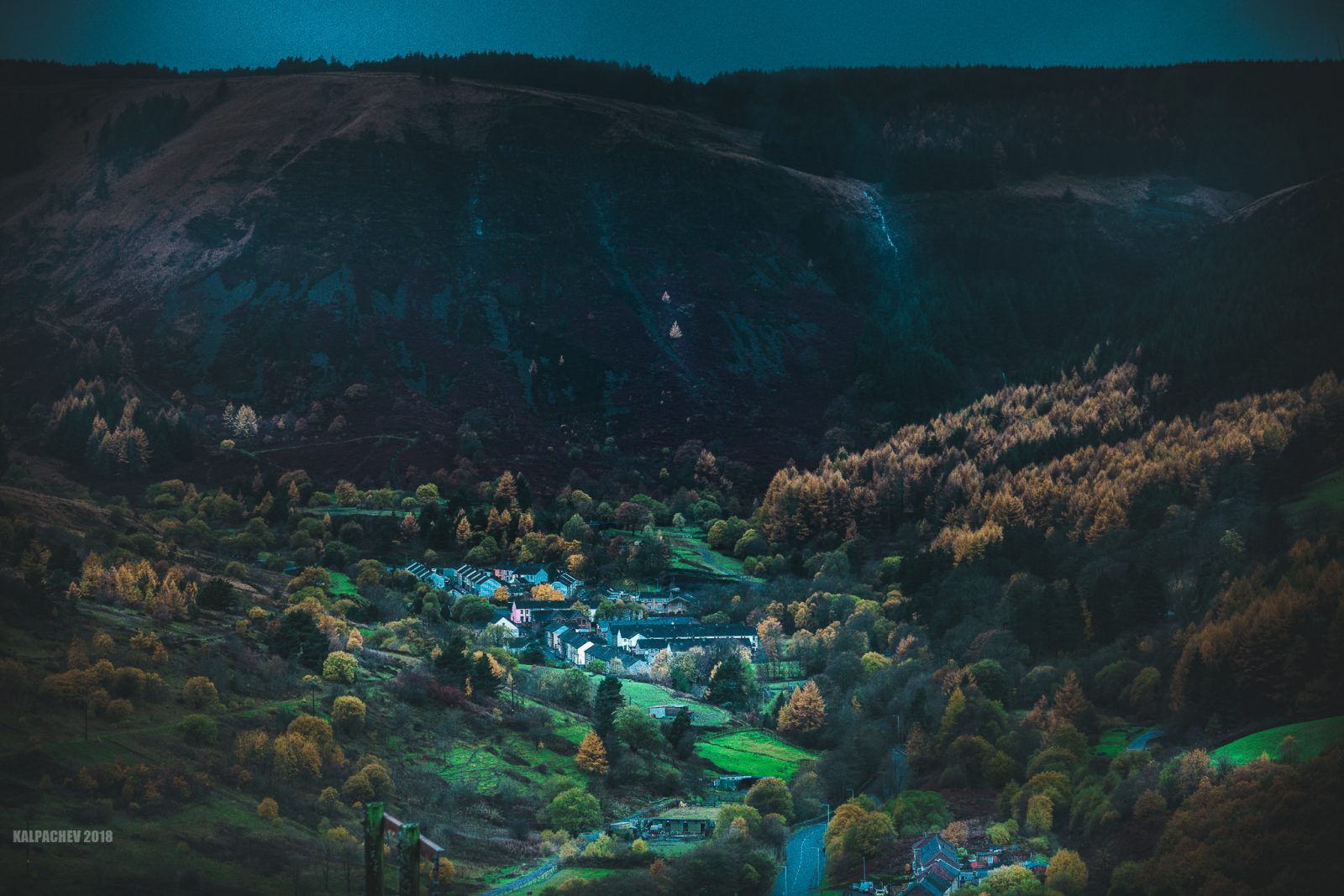