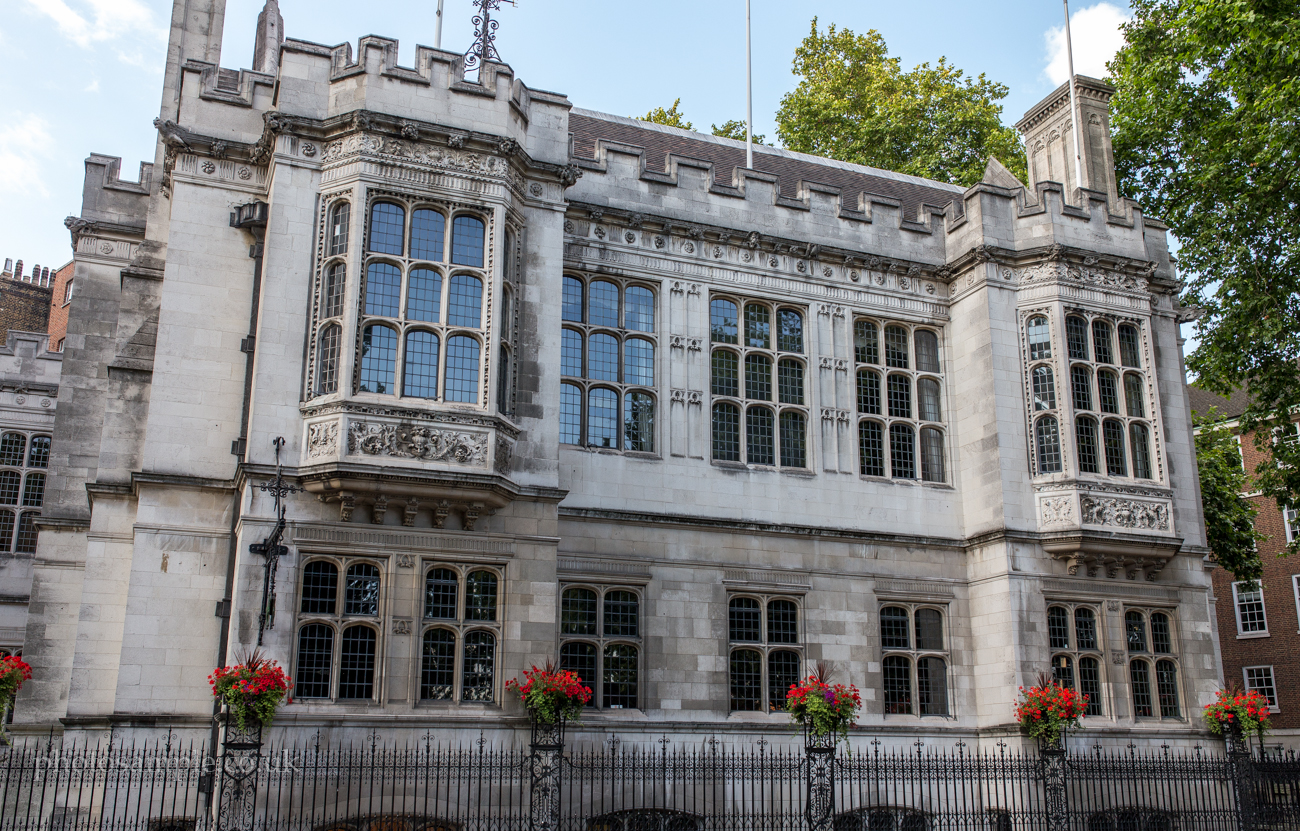 Photos and images from London

Several photos, taken by me, with some story: 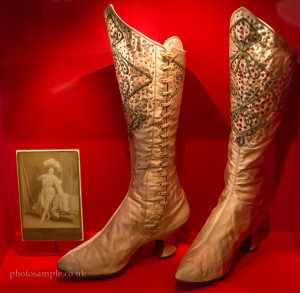 Kitty Lord, performed at London music halls such as The Tivoli, The Oxford, The Paragon and The Hippodrome alongside stars including Fred Carno, Maurice Chevalier and Gladys Cooper. She also performed solo in Naples and Paris. 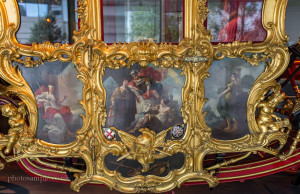 The annual procession of the Lord Mayor of the City of London originated in the early 13th century. The newly elected officer travelled from the City to the Palace of Westminster, to swear fealty (allegiance) to the monarch or his justices. Until the 1420s the Lord Mayor, the Aldermen, the Recorder, Sheriffs and other officers rode on horseback, thereafter by water until 1857.

Many visitors to London recorded the procession. In 1726 the Swiss Protestant César de Saussure wrote: ‘The populace is particularly insolent and rowdy, turning into lawless freedom the great liberty it enjoys. At these times it is almost dangerous for an honest man and more particularly for a foreigner, if at all well dressed, to walk in the streets, for he runs the great risk of being insulted by the vulgar populace, which is the most cursed brood in existence.’

De Saussure would have seen the Lord Mayor travelling in a hired carriage, which was apparently introduced when in 1711 the Lord Mayor had fallen off his horse. The carriage was used to transport the Lord Mayor from the point of disembarkation to the Guildhall. In April 1757 the banker Sir Charles Asgill, knowing that he would become the next Lord Mayor, persuaded the Aldermen to give money for a ‘New Grand State Coach’. The coach was ordered from Joseph Berry of Leather Lane, Holborn for the fixed price of £860.

The coach was designed by the architect Sir Robert Taylor. Originally a sculptor, Taylor had designed and sculpted the triangular pediment of The Mansion House, the official residence of the Lord Mayor, completed in 1753. Taylor had also provided the design for a banking house for Asgill a few years earlier. Many craftsmen such as carpenters, tailors, wheelers, carvers and painters were employed in making a carriage, but we do not know their names.

Many of the features of the coach emphasise the importance of London’s port and of the City’s trade. The coachman’s seat is supported by tritons, mythical sea creatures, and his footrest is formed from a scallop shell. The coach is supported at each corner by child angels, or cherubs, representing the four known continents: Asia, Africa, America and Europe. The City’s coat of arms, including fire-breathing dragons decorate the back of the coach.

Three of the main coach panels show the City’s guardian spirit, or Genius. In the back panel she receives goods from around the world, including elephant tusks, an Arabian horse and a lion. The front panel depicts a female figure representing Hope who points at the dome of St Paul’s cathedral. The smaller side panels represent moral qualities or virtues: Truth, Temperance, Justice and Fortitude.

In 1805 Benjamin Silliman wrote that the carriage ‘which belongs to the Lord Mayor as chief magistrate of the city is one of the most splendid baubles that ever amused the great children of this world or set the crowd agape. It is an ancient machine, in a style of ponderous and clumsy magnificence. Its exterior is almost completely covered with gilding, and its panels [sic] are adorned with fine paintings. On its top, gilded images are blowing trumpets, and its angles are supported by images that have not their prototype in earth, sea or air. The horses were sumptuously caparisoned; plumes nodded on their heads, and party coloured ribbons were interwoven among their locks. The coachmen, footmen, and postilions looked as though they had been dipped in liquid gold, and sprinkled with fragments of diamonds.’

The Lord Mayor’s Coach has undergone many restorations: the wheels were completely replaced three times during its first twenty years. There are almost 100 layers of paint and varnish on the ceiling of the coach, which probably represent 28 different schemes. Twice in its history, the ceiling was painted blue, rather than red as it is now. 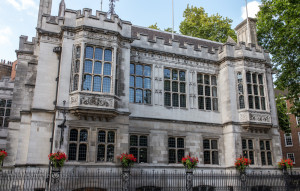 “One of my favourite buildings in London – always worth a look-in if you catch it on an open day. It’s basically a gothic mansion with lots of neo-Tudor touches – incredible wooden fireplaces, doors, staircases. Lots of interesting exhibitions on but really it’s just worth going for a wander round and bit of escapism.” quote by rachael gibson 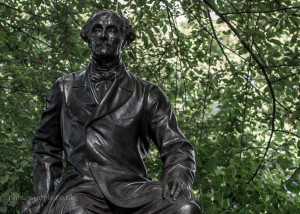 A statue in the park opposite the 2 Temple Place, London, Greater London WC2R 3BD‎ 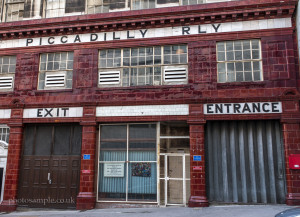 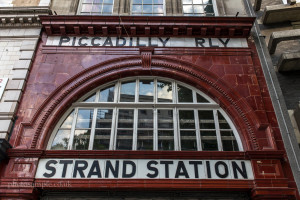 Aldwych is a closed station on the London Underground, located in the City of Westminster in central London. It was opened in 1907 with the name Strand and was the terminus and only station on the short Piccadilly line branch from Holborn that was a relic of the merger of two railway schemes. The station building is close to the junction of Strand and Surrey Street. During its lifetime, the branch was the subject of a number of unrealised extension proposals that would have seen the tunnels through the station extended southwards, usually to Waterloo.

Served by a shuttle train for most of their life and suffering from low passenger numbers, the station and branch were considered for closure several times. A weekday peak hours-only service survived until closure in 1994, when the cost of replacing the lifts was considered too high compared to the income generated.

Disused parts of the station and the running tunnels were used during both World Wars to shelter artworks from London’s public galleries and museums from bombing.

The station has long been popular as a filming location and has appeared as itself and as other London Underground stations in a number of films. In recognition of its historical significance, the station is a Grade II listed building. 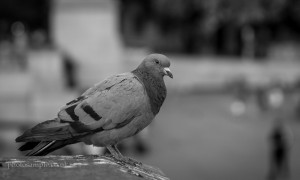