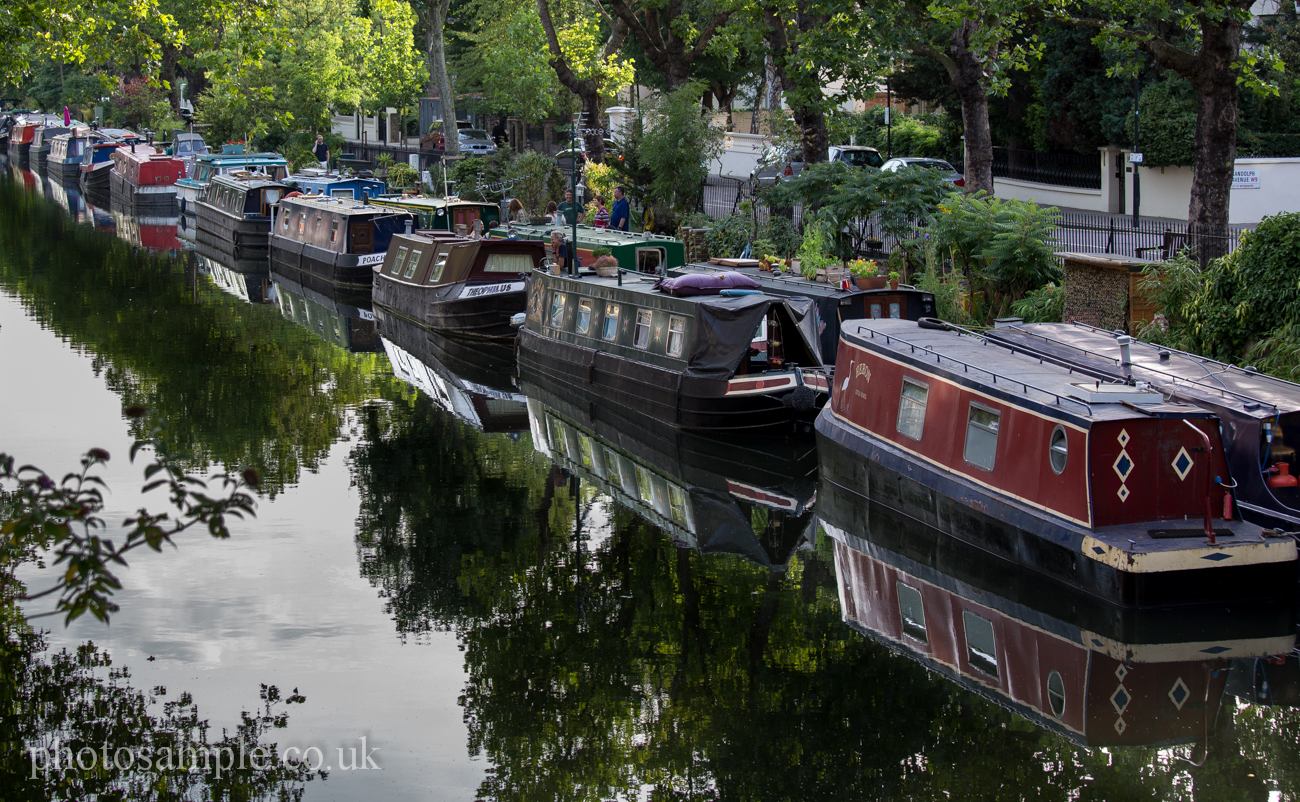 Maida Avenue, Warwick Crescent and Blomfield Road, the streets in the south of Maida Vale overlooking Browning’s Pool including the section of Randolph Avenue south of Clifton Gardens[9] are known as Little Venice. According to one story, the poet Robert Browning, who lived in the area from 1862 to 1887, coined the name.[10] However, this was disputed byLord Kinross in 1966[11] and by London Canals.[12] Both assert that Lord Byron (1788–1824) humorously coined the name, which now applies more loosely to a longer reach of the canal system. Browning’s Pool is named after the poet, and is the junction of Regent’s Canal and the Paddington arm of the Grand Union Canal.

South Maida Vale, one of London’s prime residential areas,[citation needed] also has a reputation for its shops and restaurants, as well as for the Canal Cafe Theatre, the Puppet Theatre Barge, the Waterside Café and the Warwick Castlepub. A regular waterbus service operates from Little Venice eastwards around Regent’s Park, calling at London Zoo and on towards Camden Town. Since 1983 the Inland Waterways Association has hosted the Canalway Cavalcade in Little Venice[13]

The eight and a half mile long Regent’s Canal was planned by Thomas Homer, a businessman who saw the potential for a new waterway to link the Grand Junction Canal at Paddington with London’s docks to the east. The canal was designed and built in collaboration with the famous architect, John Nash. Nash planned the canal to encircle another of his projects – the newly completed Regent’s Park – and as a friend of the Prince Regent he obtained the Prince’s permission to name the canal after him. In 1812 the Regent’s Canal Act was passed and a company formed to build the canal. James Morgan was appointed by Nash as the engineer.

From the start, the canal was a great success. After the ceremonial opening on 1st August 1820, companies rushed to occupy the canalside wharves. By 1840 Thomas Pickford Limited of City Road Basin had some 120 craft with as many horses to pull them – the largest boat fleet on the canal.

However, competition from the railways was looming and in 1837 London’s first mainland railway station was opened at Euston. For a while the two transport systems worked side by side and many of the building materials for the new north London rail termini were carried by canal. Gradually the faster railways attracted commercial traffic away from the canal, although the canal company cut tolls and strengthened the boat fleets in a valiant attempt to compete.

Starved of funds the Regent’s Canal finally foundered as a commercial trade route when munitions traffic ceased after World War II. The government nationalised rail, road and canal transport in 1948 and set up the British Transport Commission to administer them all.

In 1963, British Waterways took over the running of 2000 miles of canal and river navigation which have become widely used for a variety of recreational and leisure activities. In London the Boroughs work together with British Waterways to provide a historic and interesting canalside walkway through London for all to enjoy.

Map of the Regent’s Canal (click)
BACK TO HOMEPAGE 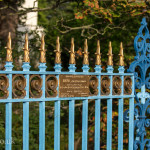 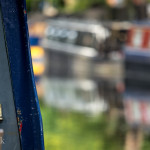 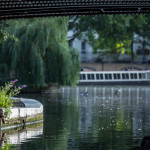 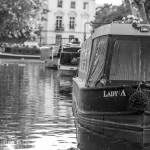 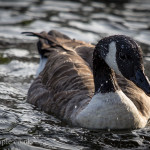 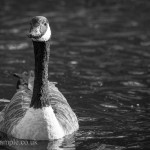 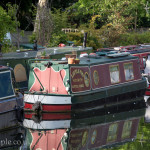 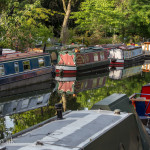 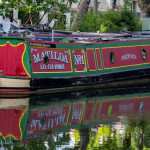 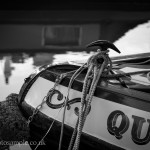 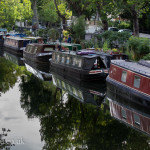 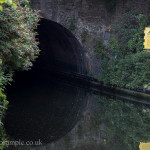 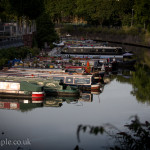 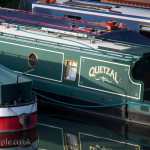 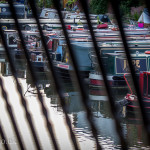 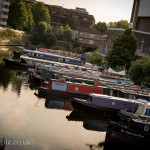 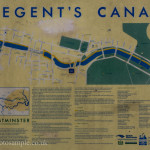 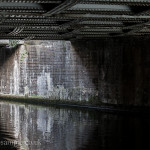 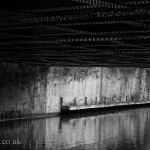 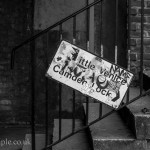