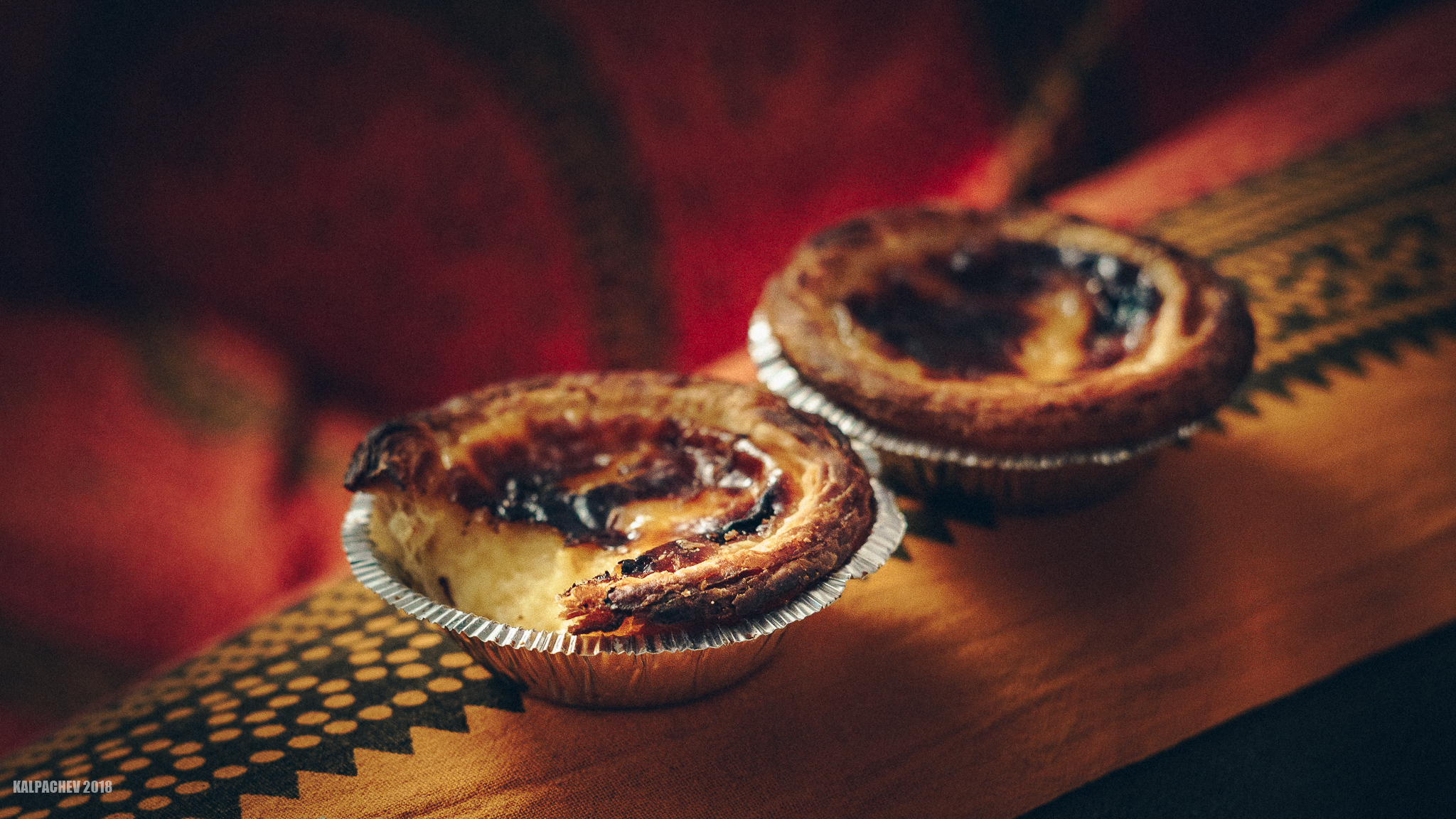 Posted by: admin December 4, 2018 in Photography, travel Comments Off on – Pastel de nata –

Like a Egg custard tart, but not exactly …
But it is very very tasty. Very easy to get addicted

And a few facts about it:
1. The confection of Belém’s Pastries began in 1837 and the recipe remains exactly the same to this day.

In the early 19th century, in Belém, right next to the Jerónimos Monastery, there was a sugar cane refinery connected to a small shop. Because of the 1820 Liberal Revolution, all Portuguese convents and monasteries were closed down years later and, consequently, all workers and clergy were expelled from them. In an attempt to survive, someone from the Monastery placed sweet pastries for sale at the small shop, which quickly became known as “Pastéis de Belém” (Belém Pastries) given the location where they were sold and the recipe remains exactly the same to this day. You don’t mess with a winning team, right?

2. The Belém Pastries are baked in the “Secret Shop”.

The “Oficina do Segredo” (“Secret Shop”) is where the “Pastéis de Belém” are baked and the room has this name for the most obvious reason: the recipe isn’t shared with anyone, it’s patented and the master confectioners sign a confidentiality agreement, pledging not to disclose the way the most famous pastries in the country are made.

3. Belém Pastries and Custard Tarts are not the same thing.
Despite the fact that the “Pastéis de Nata” (Custard Tarts) exist all over the country and that there are versions of these sweets in almost every city in Portugal, the Belém Pastry only exists in Belém and its secret recipe guarantees a unique and unforgettable culinary experience. Many people confuse the two pastries but, and although similar, they are simply not the same. The Belém Pastries are the original pastries and they earn points in terms of taste precisely because they were pioneers.

4. Every day, about 20,000 pastries are made and sold.
It’s no coincidence that these pastries are so famous. Between tourists and locals, it’s estimated that every day 20,000 Belém Pastries are sold and, during some weekends, this number may double. How can we resist a delicacy that is so sweet, so Portuguese? 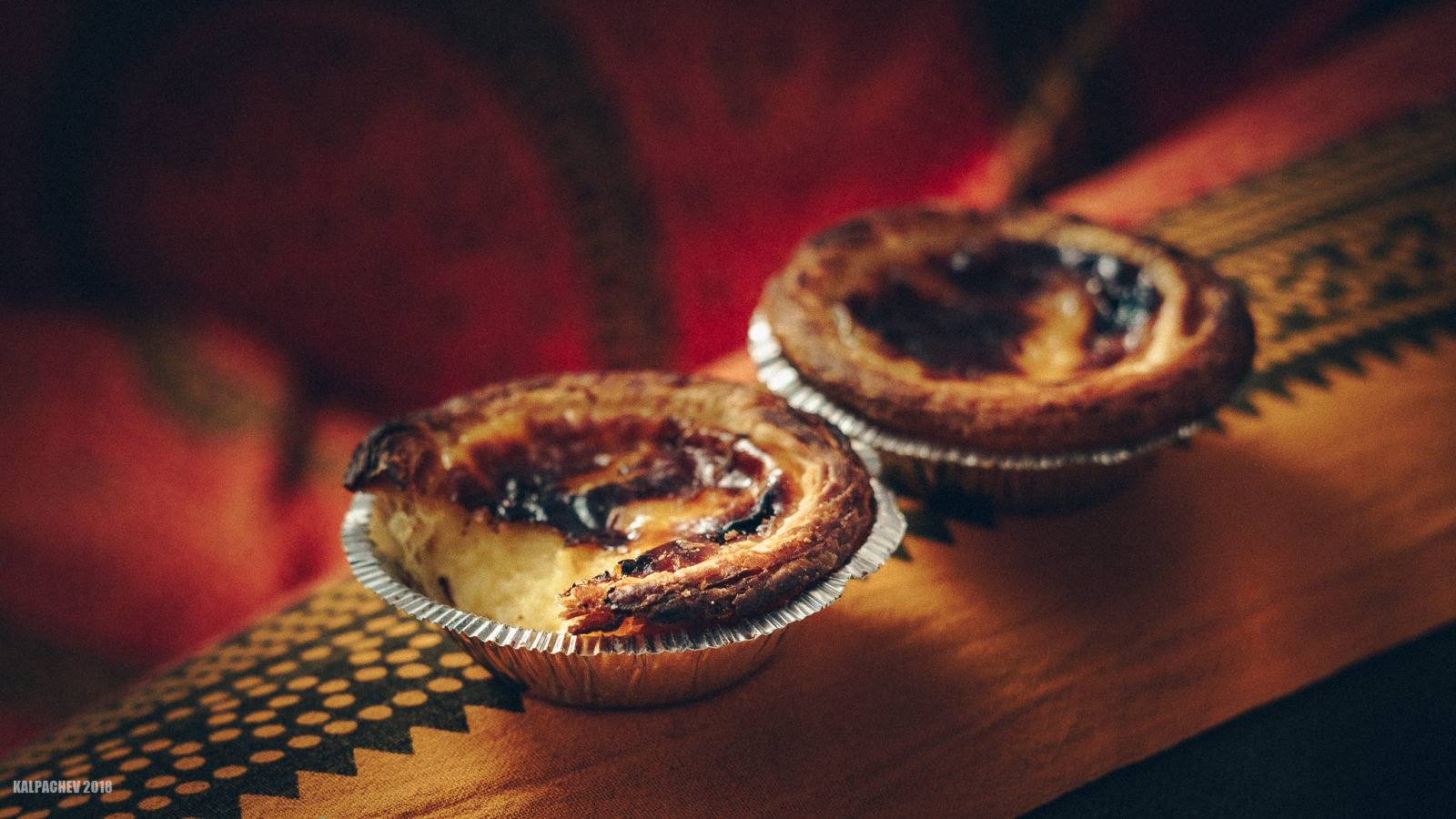