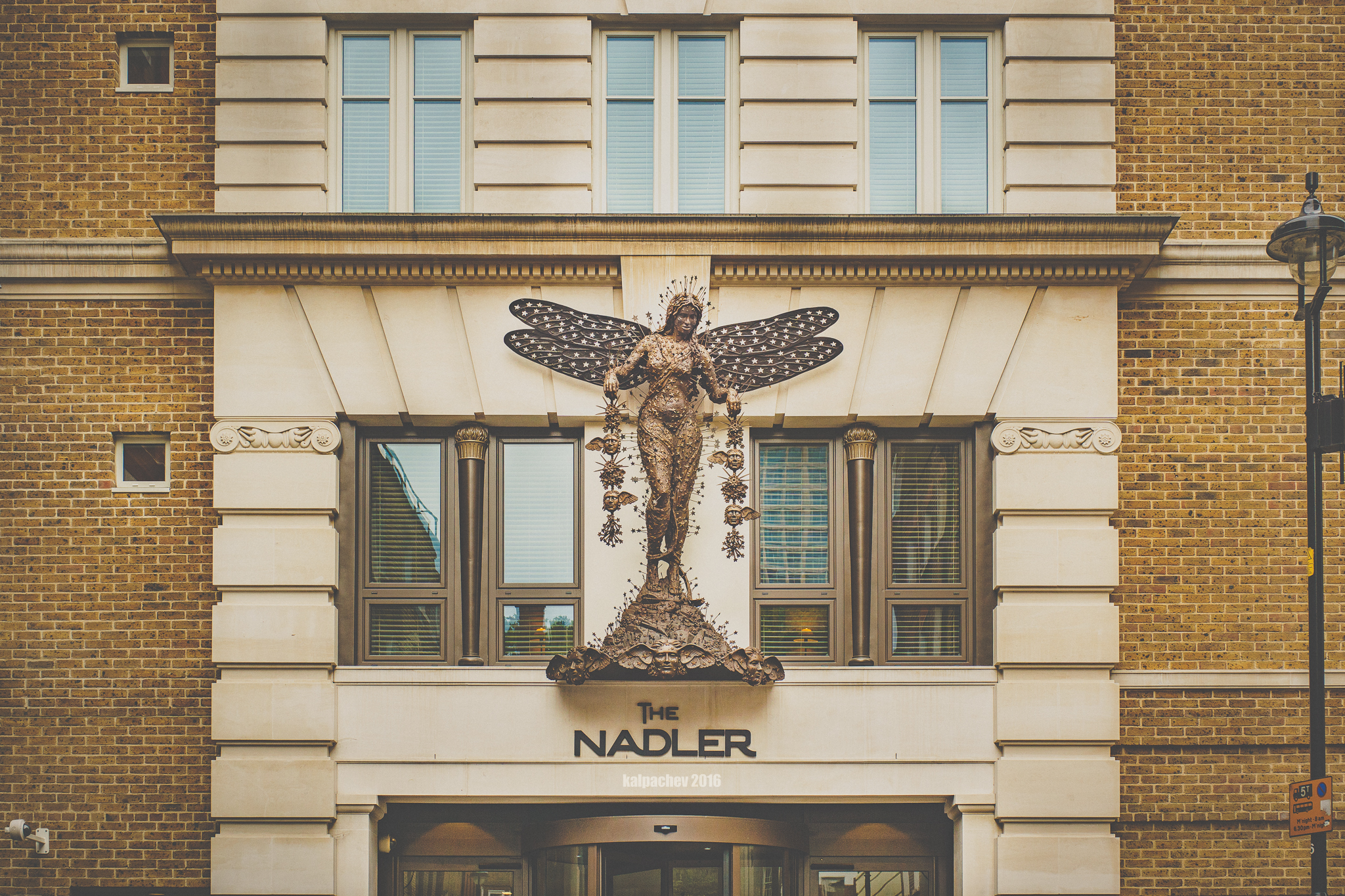 “Selene is named for the Greek goddess of the moon and of magic. I was commissioned to create a sculpture representing Sleep. I wanted to make a classical statue with a contemporary twist, and was keen to create a statue of a black woman, rare in London. The statue is informed by Art Nouveau, Victorian fairy paintings (especially those of Atkinson Grimshaw), and by the sight of a group of tall, glamorous drag queens parading down the road in Soho at three o’clock one afternoon. She is a powerful goddess reworked for today’s London – a dream-weaver and magical protector.
(source: http://www.hewlocke.net/Selene.html) 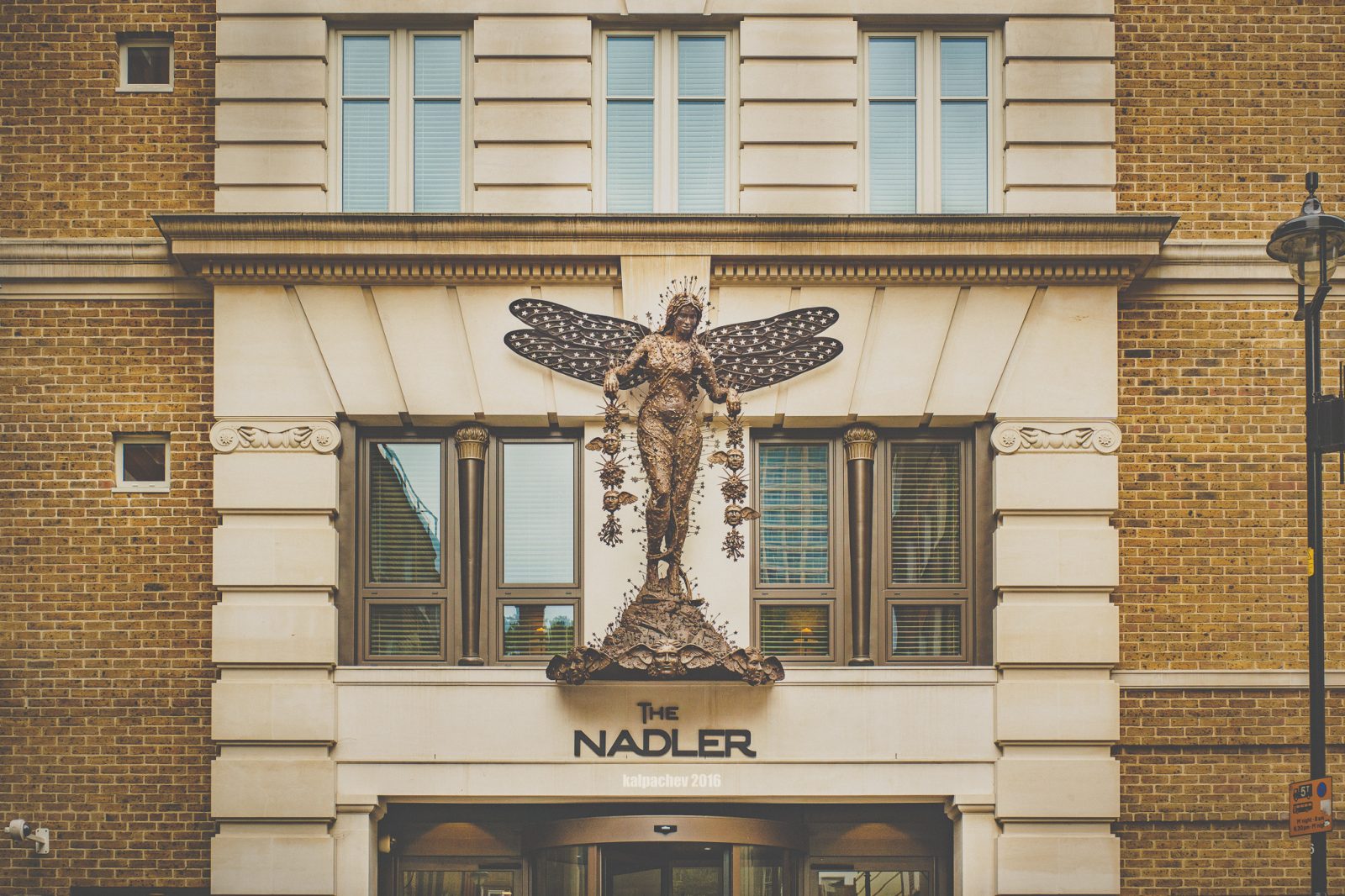